My bipolar approach when recommending a mobile device (phones)

November 14, 2014
Recommending a new device to somebody else requires a lot of analysis, first of all, they will think you are trying to push your own preferences. And that could be true, at least up to a certain point. For me, however, recommending a device becomes a more complex thing. As a developer I work with and own a lot of them: iPhone, iPad, Android phones and tablets, Windows tablets, both "RT" and regular x86. And while my own device is a Windows Phone (Lumia 925) the right device for you depends on a lot of factors.

Let's compare the three platforms, but only phones for now, we'll be talking about tablets later. So we have iOS (iPhone), Android and Windows Phone. At some point the discussion must be about a specific brand, but at the end we will have to sort results by platform.

Most likely the app you need is available for both iOS and Android. There is a huge app gap, as well as a huge number of low quality apps in some stores, so my recommendation is for you to check if the apps that you need are available and if they worth it. For example I don't have Candy Crush on my Windows Phone (yes: I can live without it) but the Instagram app on WP is way better than those on other platforms, and it will let you have multiple profiles, more editing features, regram, etc. You will in fact need several apps to accomplish the same result on iOS. In any case, considering the number of apps available alone:

Maps
Second only to phone calling, texting and LOL-ing, FB-ing, etc, there are the maps...And while we can  all have Google Maps on all devices and iOS even having their own, my recommendation goes to the HERE Suite. This suite of products was named after Nokia some time ago; but it actually works on any Windows Phone and is going to be released for iOS and Android. The suite contains HERE  Maps, HERE Drive+ with voice and turn by turn navigation, offline maps, and the HERE Transit app . So when it comes to maps:
Camera
Do you like to take pictures with your phone? Do you take a lot of them? Do you try to take pictures in a club at night? Suffering from those blurry photos? Do you have to use flash all the time? Ok, here we can't compare OSes, We need to talk about the actual devices.  So we can check iPhone 6 vs Galaxy S5.  or Nokia Lumia 1520 vs iPhone 6+, or we can bring into the fight devices like the Lumia 830, 925, 930, or the 41 MP Lumia 1020. So if we try to sort platforms by selecting  the best cameras to represent  them, would be like this:

Durability
Here again it's very hard to decide unless we talk about specific models. Since some Samsungs are IP67 certified, they look like the clear winners. Lumias (and Nokias in general) are known to be tough devices (remember the 3310?)  The Lumia series of polycarbonate and gorilla glass turn out to be extremely resistant devices. You can actually smash other phones with a Lumia without  having a scratch, and even without an IPxx certification, I have put some of them in water and they are still working. So my ranking would be this one:

Accessories
The winner here is the iPhone. You can find almost any compatible toy, tool, sensor, reader, drone, home automation system and fashion cover out there for it. Android is a second option here, with Windows Phone being a distant third, so:
Security
Have you heard about the recent celebrity leaks? Well, security is something important on modern devices, not only because some private photos might be exposed, but also because we keep a lot of information on them, we perform online purchases, access our bank accounts, and reserve plane tickets. When it comes to security, Windows Phone has the edge, and they are the most secure smartphones out there. Android, in the other hand, is the most insecure one due to lot of fake apps in third party app stores, spyware and many security issues. It is in fact the only one where you actually need an antivirus.
Here is the full Kaspersky report. See below how 98.5% of the mobile malware targets Android. 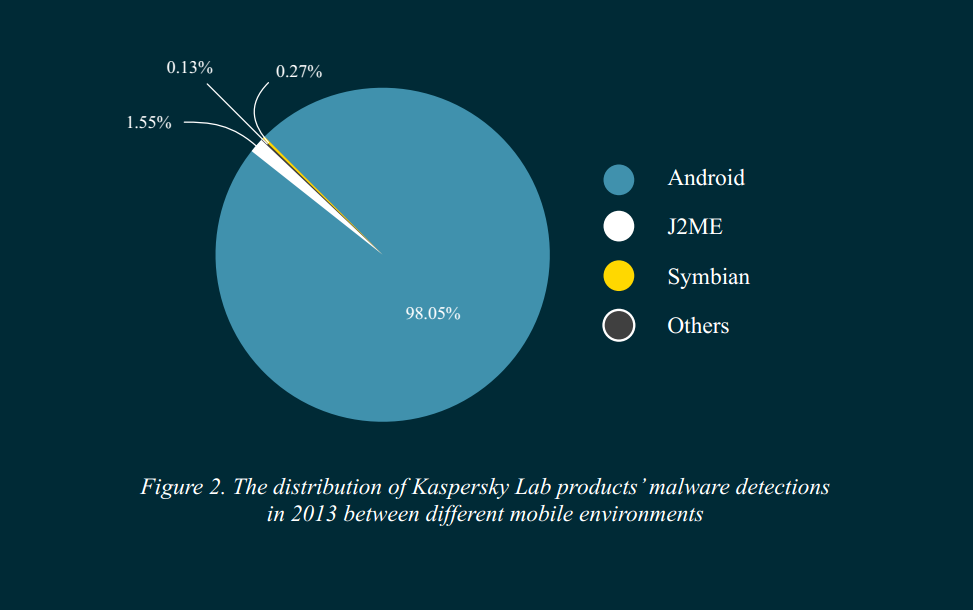 Design (Hardware)
I could not sort devices in general by this aspect, since judging a  device by its design it's a subjective task and each person has its own preferences. I would say iPhone 5S has a good design, then the HTC One M8 and Lumia 830, 930 and 925.

Design (UI)
Well, are you tired of icons? I am. Decades of icons it's enough. But don't take my word for it. Let's just show an image I took in the skytrain at DFW airport. Notice they used an iPhone-ish style for the hardware but the inside design is "modern UI" like Windows Phone and Windows 8 (formerly "metro"). Sadly the app itself is not available for Windows Phone (talking about app gap, right?)

Clearly, a preference over design is most likely subjective and not possible to measure, however we can notice that even iOS and Android are flattening their UIs to make it more "modern". What do we get from that?

So, what should I get?
It's up to you... What is the most important thing for you? At the end we are talking about phones, and all of them can make phone calls and messaging. So that extra thing that you want will make the difference.

Here's my order of priorities:  Security,  Camera, Maps and Durability, and that's how I ended up with a Lumia 925 and probably will get a 1020 successor when it comes out.

So now tell me: what's in your pocket?

OS security is your first priority, mine too. What about "mobile payments"? you didn't mention it. I'm not actually using it right now but I think I will feel safer with it.

MSc. Leonardo Paneque said…
Not a priority for me, it is not widely supported yet.
but payments via NFC had been on android and windows phone for a while.